RailTech Europe 2017 is reinventing itself and will focus on the future. In addition to the expo, a large and interesting free-of-charge workshop program also form part of RailTech Europe 2017. With career matchmaking between exhibitors and visitors, live (on-track) infrastructure demonstrations, train maintenance and rolling stock, Startup Fest and exclusive side visits and many other new features, RailTech Europe 2017 is bigger than ever.

RailTech Europe 2017 is organised in close cooperation with our valued partners in the Railway industry. These partnerships are of mutual interest and serve one goal: strengthening and facilitating knowledge exchange and to promote investments for all involved in the railway industry 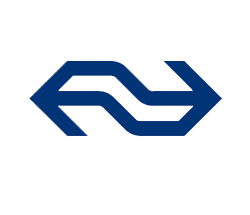 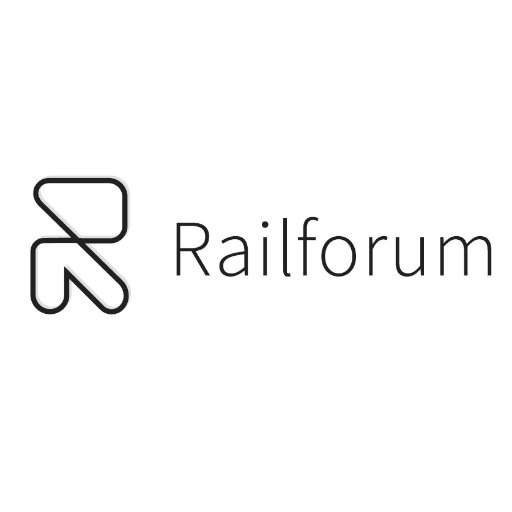 We would like to invite you to attend RailTech Europe 2019!

Pier Eringa
Chairman of the Board of Directors of ProRail 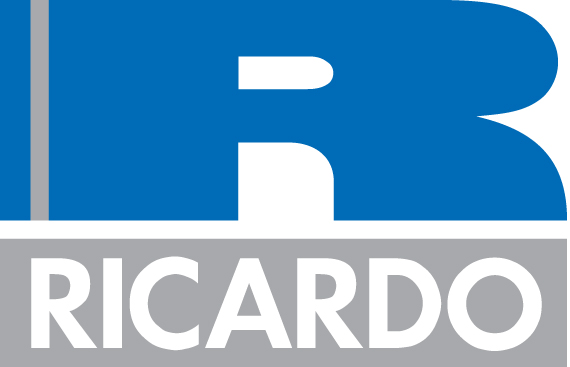 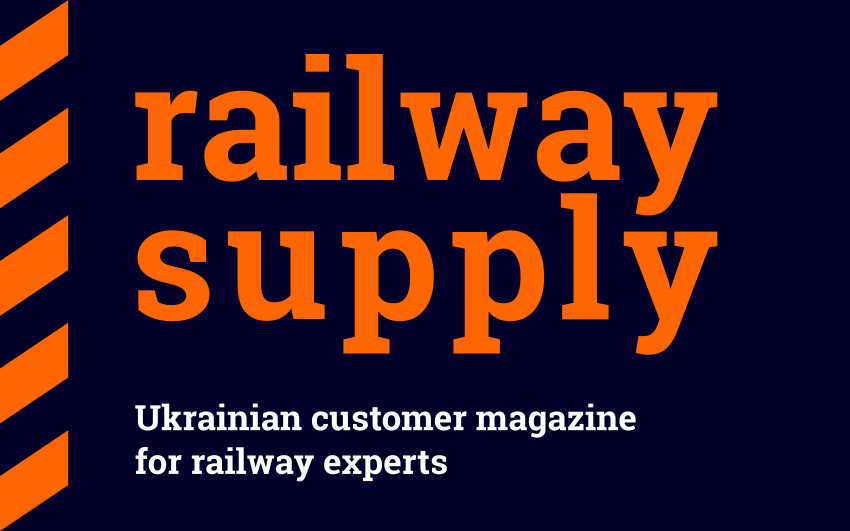