The organisation of RailTech 2015 looks back at a very successful event with more than 4.500 visitors from 14 different countries. We want to thank all the visitors and railway professionals who have made RailTech a big succes! The 11th edition of RailTech will take place on 28, 29 and 30 March 2017. 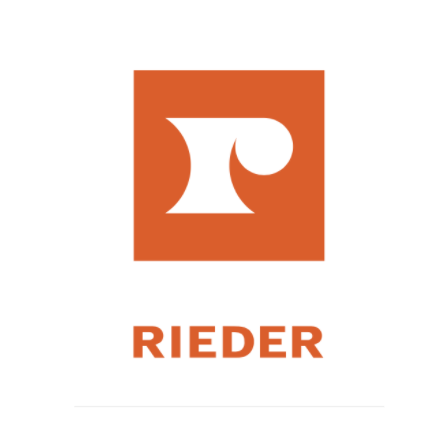 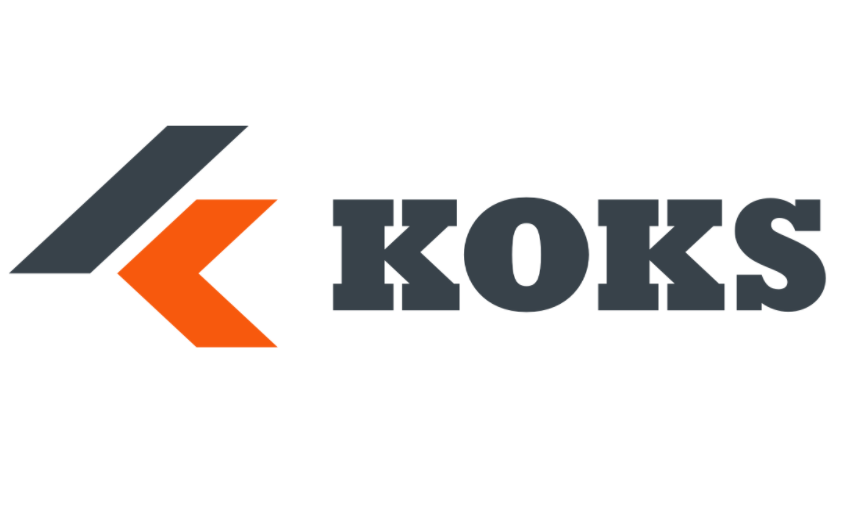 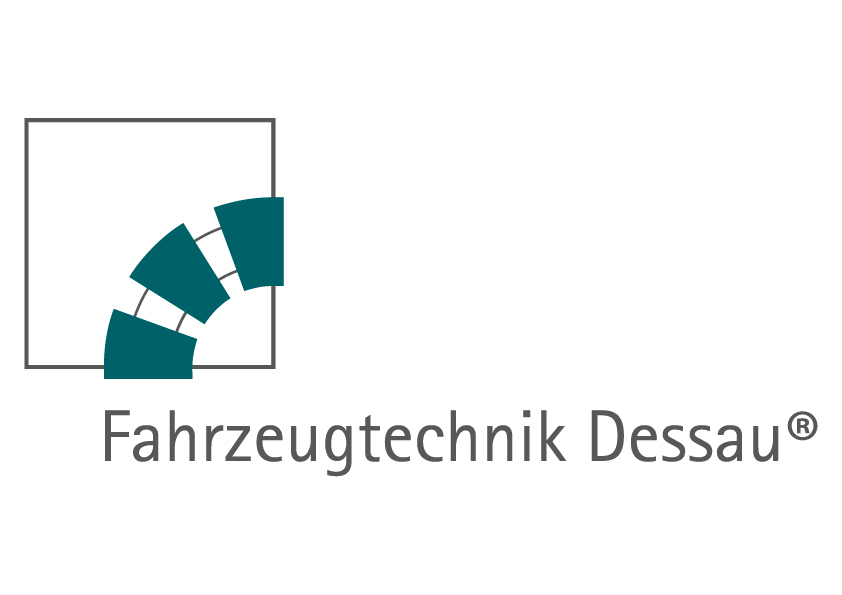 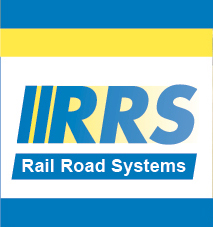 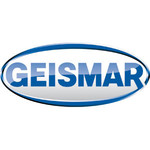